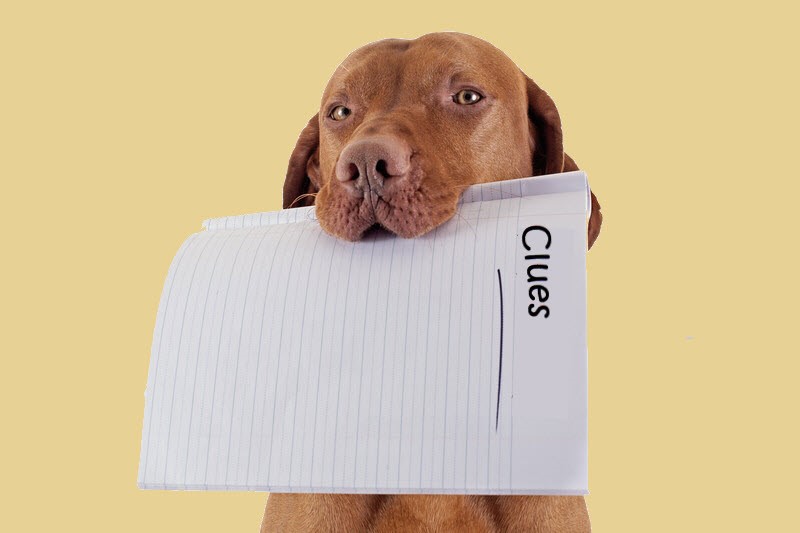 Our last posting about negative evidence and EE’s QuickLesson 171 drew quite a few shares. That led to an interesting discussion on the page of one of those who shared the posting. At the root of that discussion lay another common confusion:

Negative evidence is not a “finding” that NEGATES something else we found.

When that situation happens, it's just another instance of conflicting evidence we have to resolve.

Negative evidence is not even something we find. As historical researchers, we find explicit words on a piece of paper (or other kind of source). If those words aren’t there, we don’t “find” them.

Negative evidence is not explicit words on paper. It’s a mental deduction we make about what the records don’t say. The analogy used in QuickLesson 17 (which Judy G. Russell, J.D., CG, CGL, later built upon in an excellent webinar2) is the classic Sherlock Holmes story in which he drew evidence from "the sound of the dog NOT barking."

As historical researchers we also draw mental deductions from the silence that exists when that dog (the record) does not bark but we know it should have, because of a specific set of circumstances.

This, of course, means that to use negative evidence reliably, we have to understand both the situation and the records we are using. For example:

The underlying problem, of course, is that we all start our study of the past with an expectation that historical evidence is obvious. We expect to find specific words on paper. If those words address our research question, that’s evidence. We don’t need any fancy labels to recognize that.

More specifically, that’s direct evidence and that’s just one kind of evidence. Those documents can also yield other evidence that doesn’t obviously give us an answer. It can be indirect evidence that, in some roundabout way, we can use to build a case. Or it can be negative evidence—a void in the record, a silence, an absence of what should exist given the specific circumstances.

Still confused? The two items below may help.

2. Judy G. Russell, “No, No, Nanette: What Negative Evidence Is … and Isn’t,” webinar, 20 December 2016, sponsored by the Board for Certification of Genealogists; available at Legacy Family Tree Webinars (https://familytreewebinars.com/download.php?webinar_id=509).