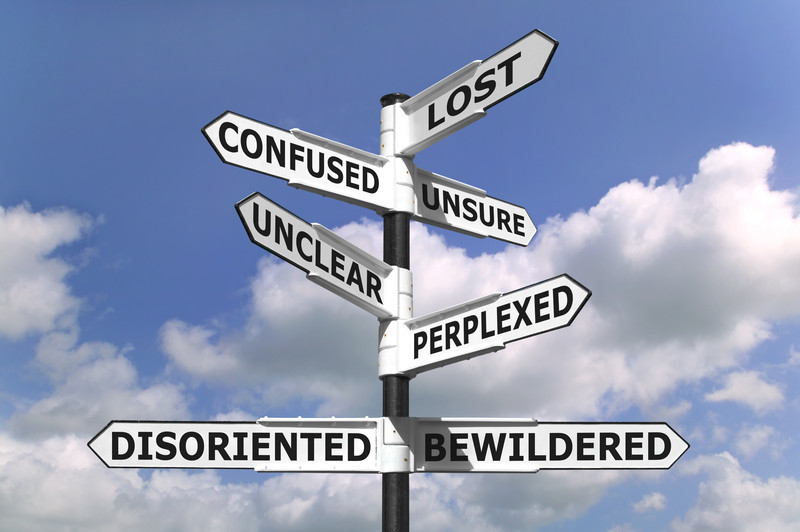 What, exactly, is a valid conclusion for students of history?  Are hypotheses legitimate? Do our theories have to meet the scientific standard?1 Is it enough for a conclusion to be "more likely than not" (aka, a preponderance of the evidence) or believable beyond a shadow of a doubt, to borrow standards used by courts of law?

Every assertion we make as history researchers must be supported by proof. However, proof is not synonymous with a source. Reliable proof is a composite of information drawn from multiple sources—all being quality materials, independently created, and accurately representing the original circumstances.

In historical research, there is no such thing as proof that can never be rebutted. We were not there when history happened, and the eyewitness accounts of those who were—if and when those accounts exist—may not be reliable. Every conclusion we reach about circumstances, events, identities, or kinships is simply a decision we base upon the weight of the evidence we have assembled. Our challenge is to research our topic thoroughly,  accumulate the best information possible and to train ourselves to skillfully analyze and interpret what it has to say.

Typically, our research results in a conclusion that is one of three types, each of which carries a different weight:

Hypothesis—a proposition based upon an analysis of evidence at hand and used to define a focus for additional research. In testing any hypothesis, we must labor to disprove it as diligently as we labor to prove it. When we put our evidence on trial, we take on every courtroom role. We’re both defense attorney and prosecutor, both judge and jury. If our hypothesis can’t withstand our own scrutiny, it won’t withstand that of others.

Theory—a tentative conclusion reached after a hypothesis has been extensively researched but the evidence still seems short of proof. A theory should never be presented as a fact. Any theory we propose should carry qualifiers. Perhaps, possibly, likely, and similar terms can express our degree of confidence in a theory, but we are still obligated to explain our reasoning.

Proof—a conclusion based upon the sum of the evidence that supports a valid assertion or deduction. In other words: a conclusion drawn from assembling information from many sources. Proof must be backed by thorough research and documentation, by reliable information that is correctly interpreted and carefully correlated, and by a well-reasoned and written analysis of the problem and the evidence.

A conclusion cannot always be reached. When the accumulated materials are well appraised, the evidence may or may not support a decision. If it does not, then the question remains open—the fact of the situation remains unknown—until sufficient evidence is developed. If extenuating circumstances pressure for a decision (as with impendingcourt testimony in a dispute over, say, historical property or heirship), then the researcher must present all relevant evidence, interprete it accurately, and appropriately qualify whatever hypothesis seems warranted.2

1. Despite the bad rap that burdens Wikipedia, its definition of scientific theory (http://en.wikipedia.org/wiki/Scientific_theory) is an excellent one for lay people: "a well-substantiated explanation of some aspect of the natural world that is acquired through the scientific method and repeatedly tested and confirmed through observation and experimentation."