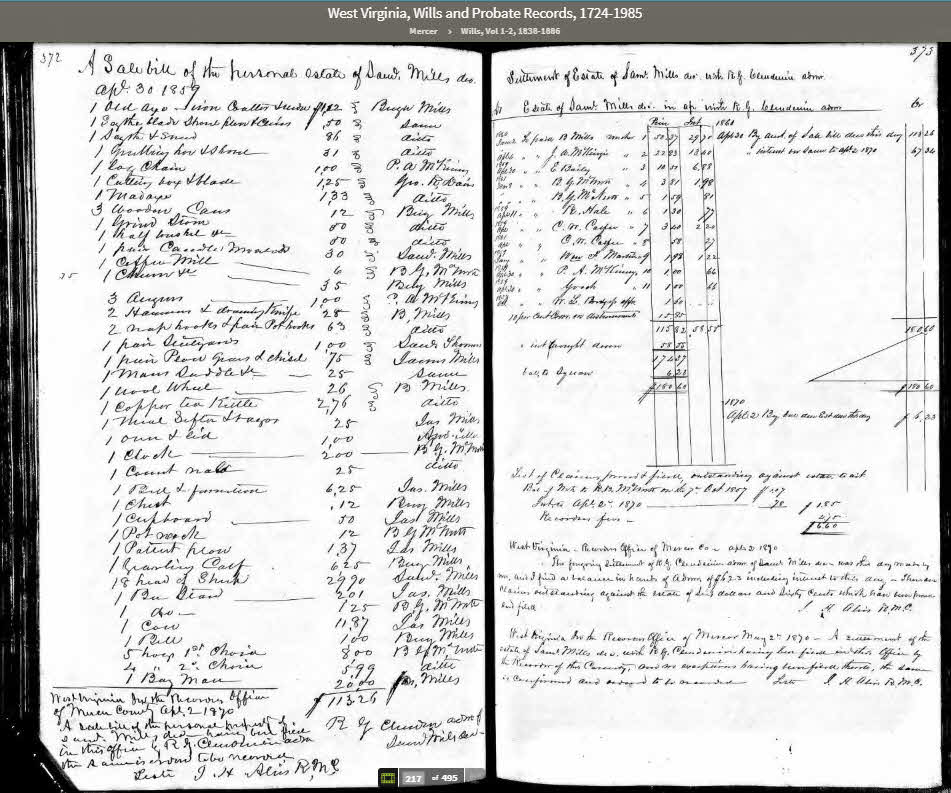 Thank you for this excellent…

Thank you for this excellent example of thorough research. My mother was very good at this and I am trying to learn to follow in her footsteps as a sister and I work to build upon her decades of family tree building.