Chasing Abstracts to the Originals 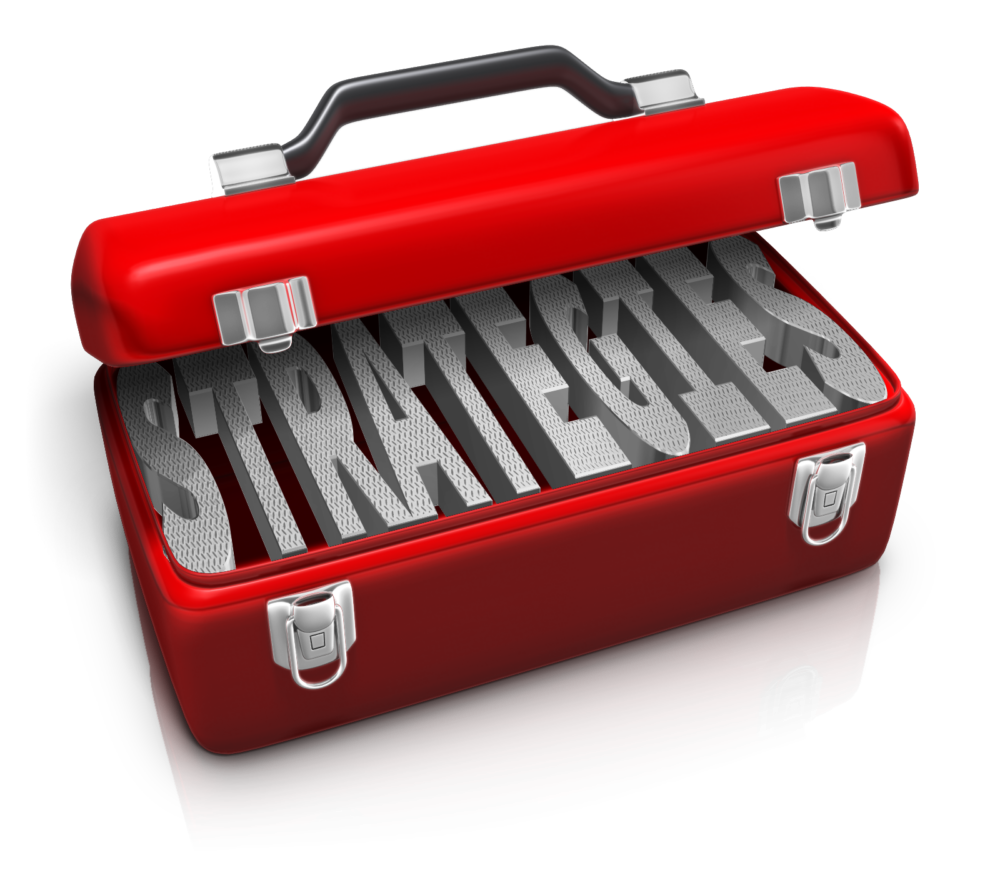 Yesterday’s QuickTest presented a page from a published source, with a helpful abstract of a document. We used the abstract to locate the original, then presented you with a typescript of the full document—inviting you to compare the two and tell us whether-and-why the effort was or was not worth it.

But, of course, when we track down the original, there’s something more we need to do: Study the records that are recorded before and after it. We do this to determine whether any of them were

That habit delivered a gem for us.

You’ll recall that our document of interest was filed in Fairfield District, SC. Our person of interest was Moses Smith of Burke County, GA, who signed a bond in September 1787 in favor of John King of Fairfield—a bond that was not recorded until 29 July 1795.

So: what else did we find? On the preceding page? On the backside of the page in which we were interested?

“Know all men by these presents that I, George Heartfield of the state and county aforesaid [Burke County, Georgia] am held and firmly bound unto John King [of] the state of South Carolina, Fairfield County in the just and full sum of two hundred pounds Sterling. I bind my self, my heirs, Executors, Administrators and assigns, well and truly to be made firmly by these presents sealed with my seal and dated this Twenty-second day of September one thousand seven hundred and Eighty Seven and in the Eleventh year of American independence.

“The Condition of the above obligation is such that if the above bound George Heartfield do well and truly make or cause to be made good and lawfull Rights and Titles on or before the Tenth day of September in the year of our Lord one thousand seven hundred and Eighty Eight to John King his heirs Executors Administrators and Assigns to a certain tract of land containing four hundred acres more or less being a Island lying in Oconey River & conveyed by Nicholas Long for the aforesaid George Heartsfield about three miles below the White Bluffs, then the above obligation to be Void, else to remain in full force power and Virtue. Signed, Sealed and Delivered [by] George Heartsfield in the presence of Charles Pickett, Charles Lewis and John Watts.

Both documents were performance bonds. Both were

George Heartfield of today’s document is someone I had never heard of. Am I going to now add him to my work list? You bet!

Then there’s also the issue of that third witness in the Heartfield bond who was not there in the Smith bond: John Watts. That’s the man who is really my person of interest. He’s the man whose association with Smith led me into doing research on Smith in the first place.

Would a search of the Fairfield deed indexes have turned up this document for Watts? No. Watts was not a main party to the document, so he was not indexed for this document.

Of course, a thorough search of deed books—when they have not been published with an every-name index—calls for reading every page of every book. And yes, I did that in Fairfield. I did that from the start of the first deed book in 1785. Knowing that John Watts left Fairfield in the winter of 1791, I extended my page-by-page search for several years after he left—all the way to 1 January 1795. That turned up several other documents that Watts witnessed—and one in which he was a co-purchaser of land via a transaction for which he was not indexed.

But, as you see here, I stopped too soon. The 1787 Heartfield bond was not filed until July 1795, seven months past the point at which I stopped. I missed it in my page-by-page search but I still found it because

All this, of course, is why sound research is defined by the use of methods and strategies, not just sources. If we just use a source to look up a name, we’ll miss much of what’s there to help us.

Now,  the follow-up quiz: What other clues do you see in today’s document? What questions would it raise in your mind if you were interested in Watts and, FAN-wise, his former Fairfield neighbors Smith and King?